During an official period of mourning this week, following the death of His Royal Highness the Prince Philip, Duke of Edinburgh, the nation has had opportunity to reflect on the remarkable life of a much respected and enduring public servant.

He was an inspiration to generations; the longest-serving consort in British history, taking on some 22,191 solo engagements and accompanying a globetrotting Queen on numerous Commonwealth tours and state visits.

Maybe you have met Prince Philip in person, as a recipient of a Duke of Edinburgh Gold Award perhaps, or observed him first hand in his role as a patron, president or a member of more than 780 organisations. However his life has been observed, Prince Philip has left a memorable legacy on numerous levels.

His selfless support of Queen Elizabeth has been particularly inspiring to many, portraying an ethos, we can all learn from. This perspective of ‘support’ has certainly struck a chord with the Premium Credit team as it’s an attitude we aim to uphold in every interaction we have with our broker and customer communities.

Thank you Prince Philip – we will always remember you. 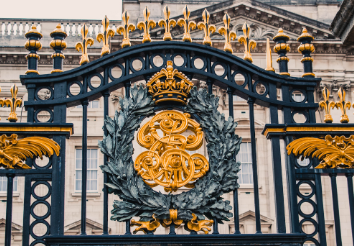